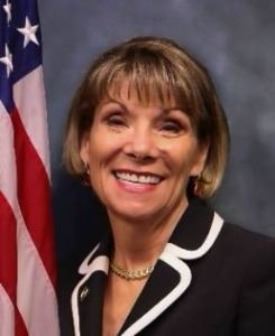 Mayor Abby Brennan has resided in the Village of Tequesta for 22 years and was elected to the Village Council in 2011.  She is currently serving her sixth consecutive year as Mayor.  Prior to being elected, Abby served on the Village Audit Committee and was actively involved in the conception and planning phases for the replacement of the Tequesta Drive Bridge.  In 2015, she spearheaded an initiative to support the local business community which resulted in the formation of the Tequesta Business Association, Inc.

Abby recently retired from a private consulting practice that specialized in organizational and strategic planning.  She was the associate director and CFO during the development and construction of the Rock & Roll Hall of Fame Museum in Cleveland, Ohio.  Locally she served as executive director of the International Museum of Cartoon Art in Boca Raton, and consulted with the Cultural Council of Palm Beach County, Maltz Jupiter Theatre, and Lighthouse ArtCenter.

Mayor Brennan's volunteer activities include serving as treasurer of The Friends of Public Safety, a non-profit corporation that provides support and financial assistance to Tequesta's police and firefighters.  She serves on the host committee of the Renewal Coalition, a local non-profit organization that assists wounded service members and their families. She also sits on the boards of hte Women's Foundation of Palm Beach County and the Treasure Coast Regional Planning Council.

Abby received the 2017 Community Leader of the Year award from Palm Beach North Chamber of Commerce. 
Vince has been an area resident since 1961 and a Tequesta resident since 1988. He has an AA degree in Management and ten years of management experience with a major Florida corporation. He has been in business since 1983; is an avid boater and sports enthusiast. He is the proud father of two grown children.

Active in the Parks and Recreation Department activities for the last four (4)+ years, he is affectionately known as "The Hotdog Man." He looks forward to seeing all Tequesta residents at Village events. 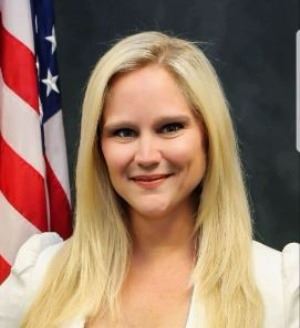 Laurie Brandon, a Native Floridian, studied art design, commercial marketing and business operations and has management experience in business and human resources.  Laurie is an active member of the community, serving on the social committee for the Tequesta Country Club HOA, and is an active volunteer in the local schools. 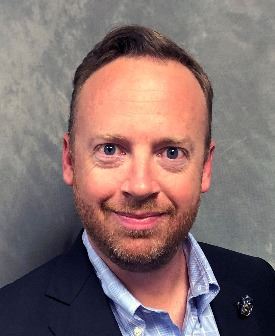 Kyle is a 5th generation Palm Beach County native. He graduated from The University of Tennessee, majoring in Political Science with an emphasis in Public Administration. He worked for 11 years for Rinker Materials, specializing in creating and improving value in manufacturing facilities. In 2014, he changed careers and became a Financial Advisor. He is privileged to run his business in the heart of Tequesta.

He serves on the Leadership Council of the Alzheimer’s Association, the Advisory Board of First Priority Church, is a member of the Associated General Contractor Florida East Coast Chapter and volunteers as a Dad’s Boot Camp Coach for first-time fathers at Jupiter Medical Center. Kyle and his family are blessed to call Tequesta home. 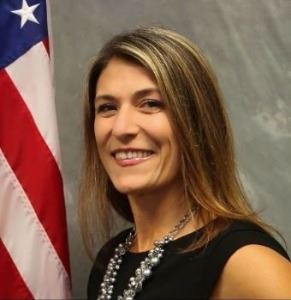 Kristi Johnson was born and raised in South Florida, growing up Deerfield Beach and returning to her hometown after completing her graduate education.   In 2012 Kristi and her husband chose to relocate to Tequesta to raise their two children.  Kristi holds a Bachelor’s Degree in Finance from the University of Central Florida and an MBA from the University of Florida.  Over the past 18 years her career has centered on finance, including experience in equities and commodities markets.

In her spare time, Kristi enjoys playing tennis and golf.  She is honored and excited to be serving the residents of our Tequesta community.